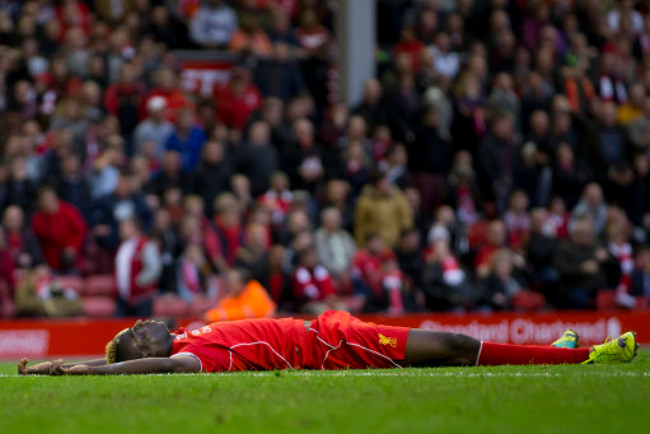 Despite dominating for large periods of this game at Anfield, Liverpool couldn’t break down a well-organised Hull City side, with both sides ultimately taking a point each.

The hosts peppered the Tigers’ goal during the 90 minutes with Dejan Lovren and the out-of-form Mario Balotelli both going close. Indeed, poor old Mario had a great chance late on but fluffed his lines once again.

Hull did create some chances themselves with Jack Livermore failed to make the most of his side’s best chance. However, a defeat would have been harsh on Brendan Rodgers’ men.

The Reds drop to seventh while Hull go ninth.