It looked for a second that he might be erring, but Jordan Henderson – the man who would be king/Steven Gerrard’s replacement – has signed a vast new five-year contract with Liverpool said to be worth a hefty £100,000-a-week.

Yep, that’s right. Jordan Henderson is a £100,000-a-week player in this day and age. Midfield nuisances never had it so good.

#LFC are delighted to announce @JHenderson has signed a new long-term contract with the club. http://t.co/IJmAmFb05l pic.twitter.com/Jo7aoEqS6S

There he is look, leaning on something – as all Liverpool signees always do… 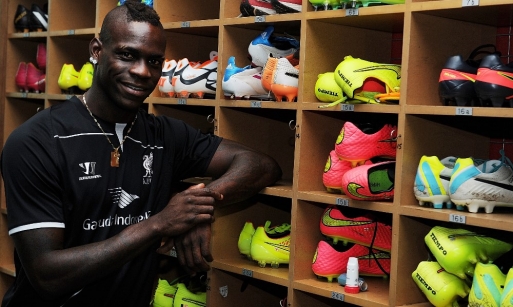 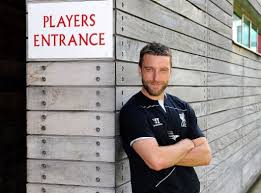 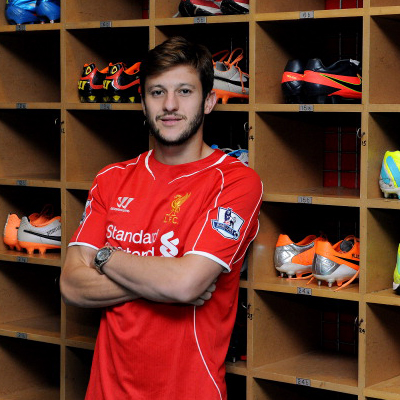 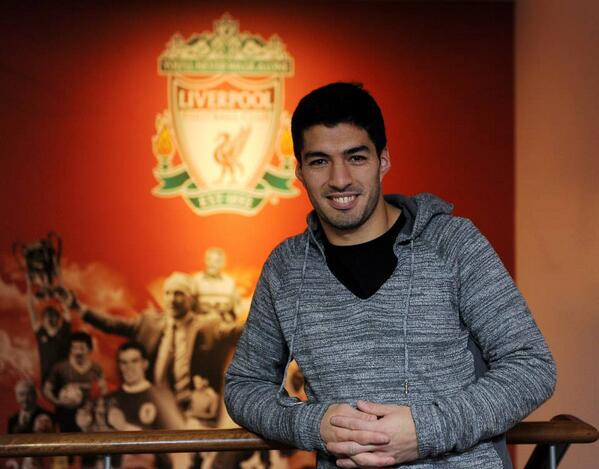 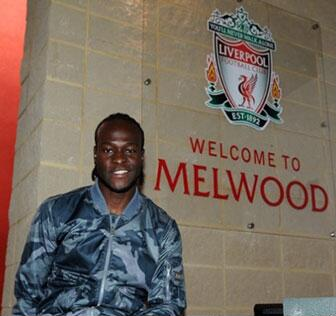 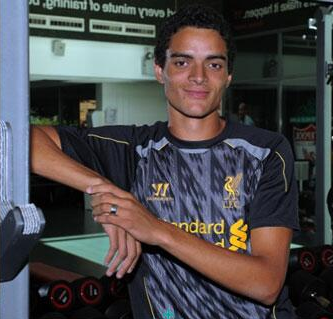 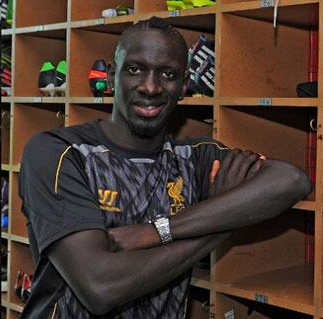 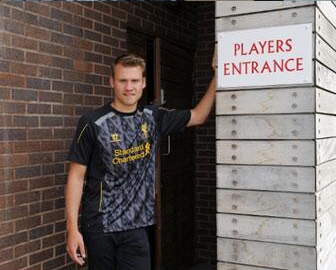 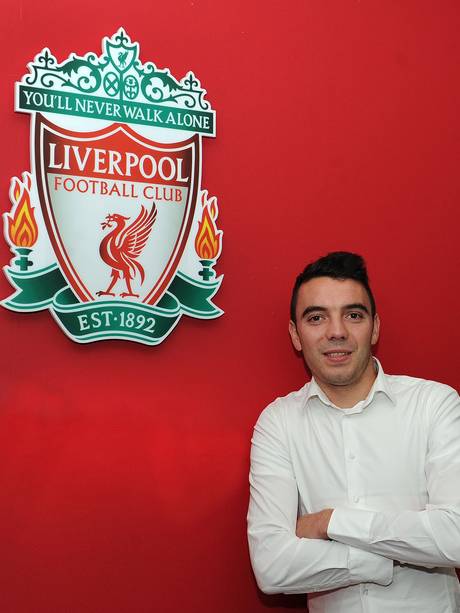 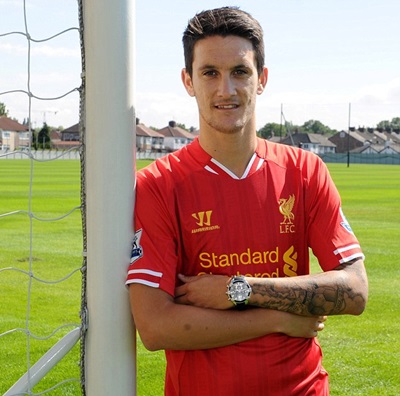 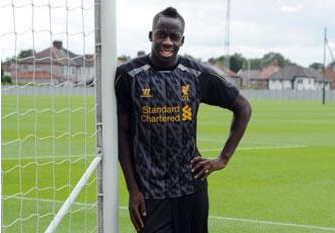 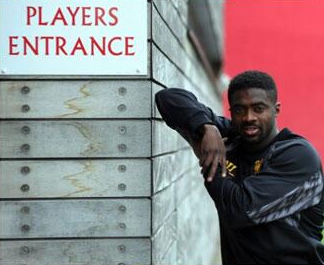 The Melwood Lean. One of modern football’s finest running in-jokes.