Arsenal and Liverpool played out a thoroughly entertaining clash at the Emirates on MOnday night in a game which somehow ended goalless. 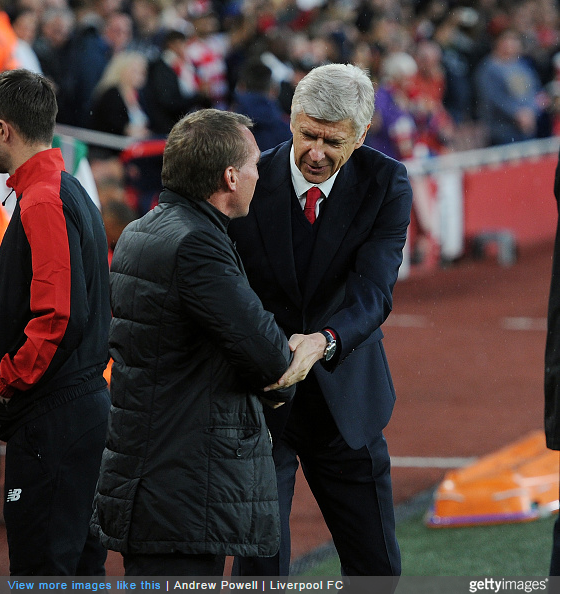 With Per Mertesacker ill and Laurent Koscielny suffering from a back injury, the Gunners started with Gabriel and Callum Chambers in the centre of defence.

The two players looked (unsurprisingly) rusty and Liverpool were quick to put them under pressure, with Philippe Coutinho hitting the crossbar early on.

Despite their slow start, the Gunners should have gone 1-0 up on 10 minutes, when Aaron Ramsey fired home from a superb Santi Cazorla pass. However, the linesman wrongly flagged for offside. 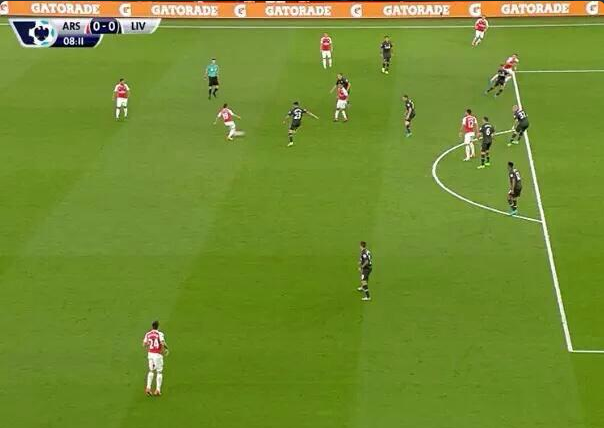 The hosts considered to look vulnerable at the back and towards the end of the first-half, Liverpool should have taken the lead. A ball into the box from the outstanding Coutinho left Christian Benteke with the goal gaping, however his shot was somehow saved by Petr Cech.

Just before the break Cech again saved Arsenal, this time with a magnificent fingertip save from Coutinho which saw the ball turned onto the frame of the goal.

In the second period, the Gunners started to control the game and on the hour-mark they almost took the lead. A fine touch from Oliver Giroud left Alexis Sanchez with a great chance to score, however the Chilean, who was slightly off-balance, blasted against the post instead.

Arsene Wenger’s side now looked the more likely to score with the pace of subs Theo Walcott and Alex Oxlade-Chamberlain troubling the Liverpool backline.

However, Simon Mignolet in the Merseysiders’ goal was not to be beaten, which ultimately left both sides with a share of the spoils. What a cracking game of football!