A late equaliser from Brazilian forward Jussie robbed Liverpool of all three points in their first Europa League fixture of the new season. 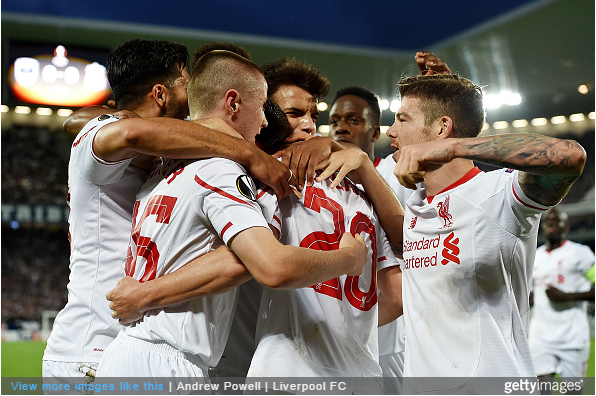 Both sides had chances to score in the first period, with Liverpool’s star man, Philippe Coutinho hitting the frame of the goal before the break.

Adam Lallana had already gone close for the visitors before the former Southampton man netted with a superb individual effort on 65 minutes.

Bordeaux 1-1 Liverpool | GOAL Lallana is the scorer for #LFC but can the Reds get a result in France? Courtesy: BT pic.twitter.com/0MG8CAwoJu

Another Reds’ starlet, Cameron Brannagan came off the bench on 80 minutes as the Premier League side looked to close out the game.

However, on 81 minutes Liverpool failed to clear their lines, with Jussie firing home give the Ligue 1 side a share of the points.

A point away isn’t the worst way for the Reds to start their European campaign although conceding so late will no doubt have frustrated Rodgers and co.