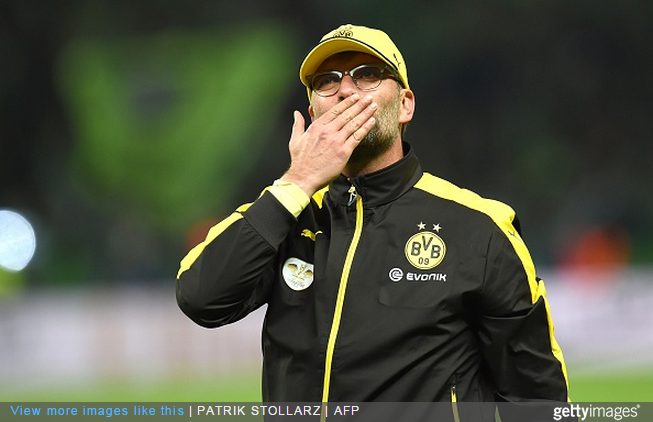 Liverpool fans have been urged to dress up as Jurgen Klopp to attend this Saturday’s game against Aston Villa at Anfield in the hope of sending a non-too-subtle message to the club’s owners that Brendan Rodgers’ shtick is wearing thin.

Twitter fan account The Anfield Chat have called upon their 122,000 followers to don Liverpool-coloured tracksuits, black-rimmed glasses and baseball caps in a bid to fill the Kop with Klopp replicas… 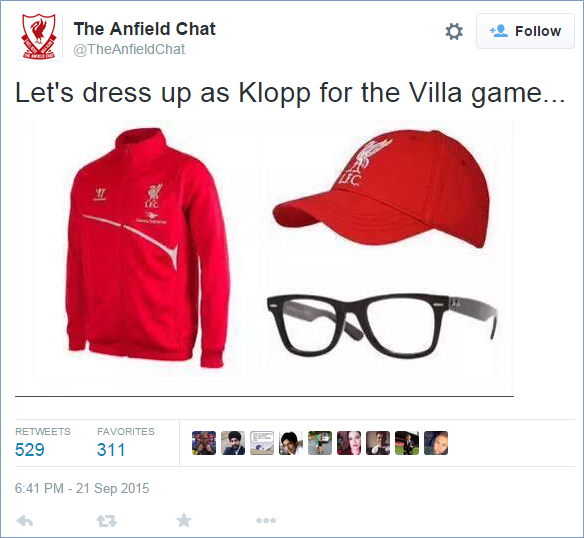