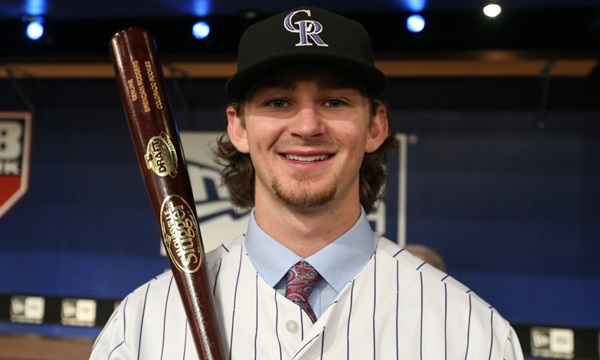 As you’ve no doubt heard, Liverpool parted ways with manager Brendan Rodgers yesterday evening in the hours following the 1-1 derby draw against Everton.

On the other side of the planet and completely oblivious to the managerial wrangling on Merseyside, a professional baseball player was happily going about his business, right up until the point that he started being inundated with mostly sympathetic Twitter messages about him losing his job.

For you see, Twitter, in its infinite stupidity, had waded into the mire and managed to confuse Brendan Rodgers (shortstop for the Colorado Rockies) with Brendan Rodgers (ex-Liverpool manager).

After receiving mountains of messages intended for his Northern Irish namesake, the non-footballing Rodgers felt the need to emit the following declaration…

IM NOT THE LIVER POOL MANAGER

Bloody hell fire. The guy’s got a photo of a baseballer as his avatar for crying out loud.