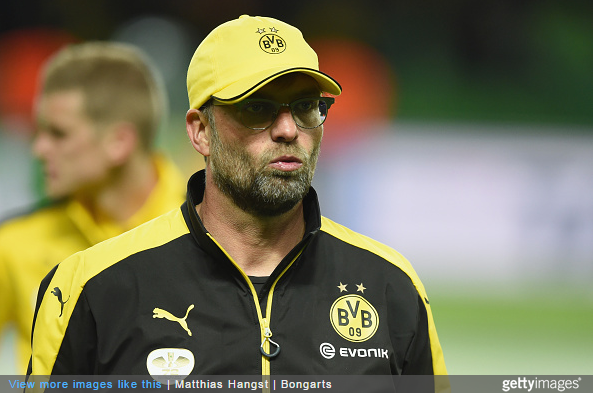 While Liverpool are understandably keen to get him signed up and in situ by the end of the week, Jurgen Klopp has revealed that he isn’t any closer to taking the Anfield gig as talks between the two parties continue to rumble on.

Klopp was stopped by Bild reporter Phillip Arens as he made his way out of the annual DBVC (the German equivalent of the League Managers Association) meeting at Bayer Leverkusen’s stadium and asked, rather bluntly, “What about Liverpool?”.

“There’s nothing to say. Neither a definite yes nor a definite no. I’m going home now,”  the ex-Dortmund boss replied, before chuckling and walking away.

It’s been widely reported that the Liverpool owners are also in contact with Carlo Ancelotti’s representatives, but the Italian seems to be very much their second choice.

Seems that FSG are looking at two entirely different coaches – Klopp and Ancelotti being almost polar opposites in their managerial approaches.

These baseball boys certainly know a thing or two about covering their bases.