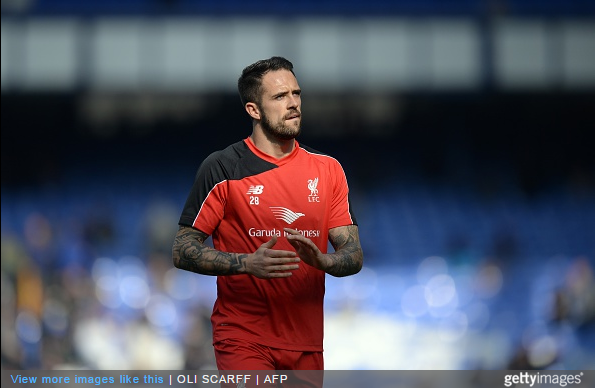 Danny Ings has become the second Liverpool player in two days to be ruled out for the rest of the season after the striker suffered a cruciate knee injury in training.

This coming one day after young left-back Joe Gomez suffered the exact same fate while on international duty with the England Under-21 team.

According to the Independent, Ings was struck down during his first training session with Jurgen Klopp at Melwood on Wednesday morning, though the German coach didn’t know the full extent of the newly-signed striker’s injury when he spoke to the press later in the day.

However, it’s been ascertained today that Ings has indeed twanged his cruciate and therefore will be unlikely to return to action before the end of the season.

Just when he was starting into the swing of things at Anfield as well.