Liverpool failed to build on their recent impressive results on Sunday, instead going down 2-0 to Newcastle after a limp display. 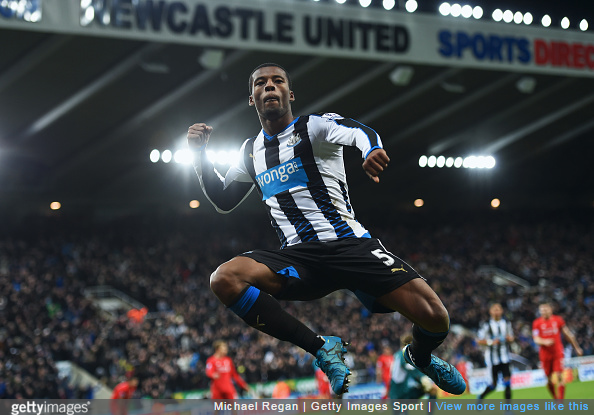 With Daniel Sturridge and Divock Origi back on the bench, Christian Benteke lead the line for the Reds, but the Belgian struggled to provide the requisite cutting edge and missed one good chance after a corner. As for the Magpies, they worked hard in what was a rather mediocre affair.

The second-half introduction of both Sturridge and Adam Lallana did improve the Reds, they were below-par throughout and eventually Georginio Wijnaldum opened the scoring. The Dutch midfielder has been one of the few bright sparks for Newcastle this season, and on 69 minutes, his effort was deflected in off Martin Skrtel. Full-back Alberto Moreno then had a fine effort chalked of for offside despite looking level with the last defender, before Wijnaldum netted his second of the game at the death.

The win sees Steve McClaren’s side go 18th, with only goal difference keeping them in the drop-zone. As for Jurgen Klopp’s Liverpool, they stay seventh having failed to make up any ground on the top four.