Hardly chock full of best bits, this one, but Liverpool’s rather dull draw away in Switzerland sees them finish the Europa League group stages sitting pretty atop Group B. 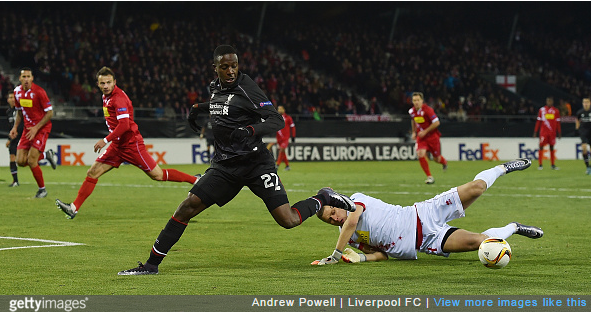 While there were no goals for the Reds, the return of captain Jordan Henderson was a huge positive on the night. Also, the impressive debut of young Australian full-back Bradley Smith will have pleased Jurgen Klopp.

Divock Origi had the best chances of the night, with the Belgian failing to find the back of the net a number of times. The hosts, on the other hand, rarely threatened the Liverpool goal on what was an almost frozen pitch. Still, another clean sheet on the road is no mean feat for the Merseysiders, who can now look forward to the draw for the knockout stages.