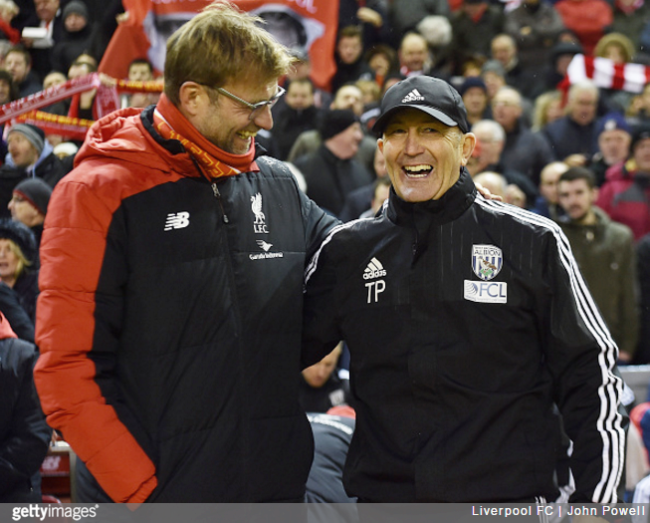 As the old quip goes, you only get one chance to make a first impression. Unfortunately for Jurgen Klopp, in the aftermath of the slightly uncouth 2-2 draw between Liverpool and West Brom on Sunday, the impression he left James McClean with wasn’t particularly favourable.

With a prominent peppering of full-blooded thunder-lunges flying in throughout, the feisty encounter at Anfield culminated in Klopp eschewing a traditional post-match handshake with Tony Pulis to run off and celebrate Liverpool’s 96th-minute equaliser with his players.

This behaviour didn’t go down too well with McClean, who reckons Klopp (who also clashed with members of Pulis’ staff) conducted himself like “a bit of an idiot”.

I’ve got respect for the man because he’s done a great job at Dortmund, but I think he’s a bit of an idiot if I’m being honest.

In the game on Sunday … you can’t act that way. Win, lose or draw, you’ve got to be respectful.

Fair enough, though let’s face it – it could have been much, much worse…