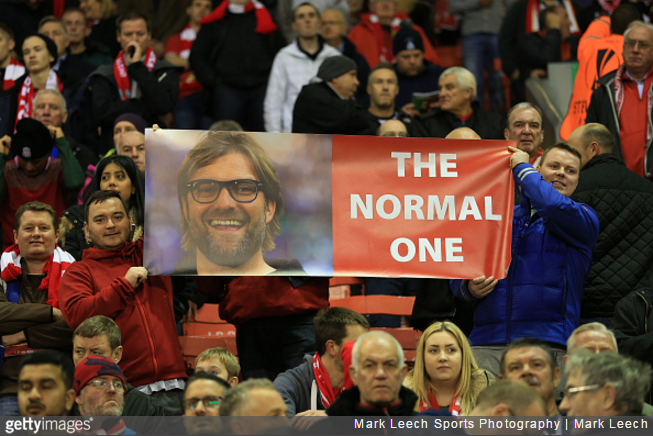 Keen to cash in on the mild outbreak of Kloppmania on Merseyside, Liverpool made an official application to copyright one of their manager’s more prominent catchphrases.

The club sought to trademark ‘The Normal One’ under European law in order to slap it on t-shirts, scarves, toilet paper, tampons and the like.

The phrase is of course a reference to Klopp’s answer to the painfully contrived and seemingly obligatory question that all Premier League managerial newcomers are forced to answer at their introductory press conferences these days. The German went with ‘normal’ as his adjective of choice.

The application was originally made just 10 days after Klopp’s remark. Liverpool are already selling shirts emblazoned with the phrase for £15.99 in their club shop.

The documents were unearthed by sport writer Dave Phillips (@lovefutbol)… 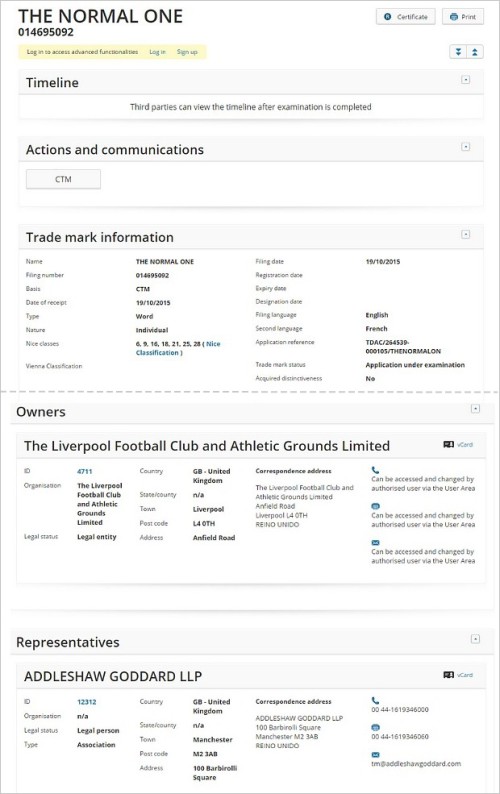 We can’t wait to team our new Klopp shirt up with our matching Gareth Bale leather belt and umbrella.