619 days after his last appearance for Liverpool, the ‘Scouse Cafu’ Jon Flanagan returned to first team action on Wednesday night at Anfield, with the 23-year-old making a sub appearance in the Reds’ comfortable 3-0 FA Cup win against Exeter. 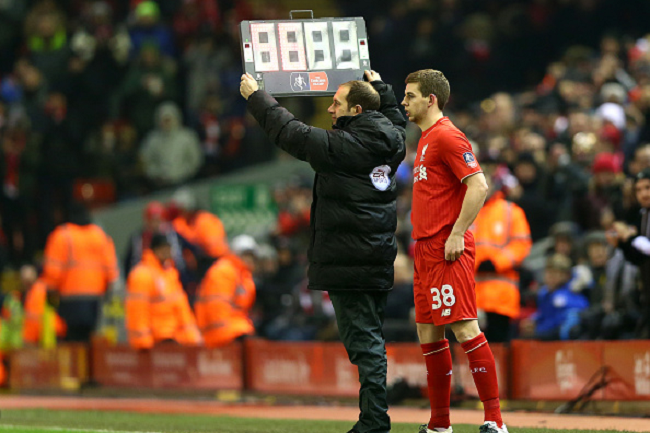 The full-back, who was famously lauded by Brazilian legend Cafu, underwent not one but two operations on his knee since last playing for the Merseysiders back in May 2014. Not surprisingly, his appearance was greeted with a standing ovation by the Anfield faithful…

Jon #Flanagan is back after 619 days! Welcome back! #YNWA pic.twitter.com/8ss4FtZa9T

I have a thousand tweets! I guess it’s the return of a friend to the field!!! @LFC

The BBC produced this fine graphic which shows the Reds’ line up the last time Flanagan played and what a side that was! 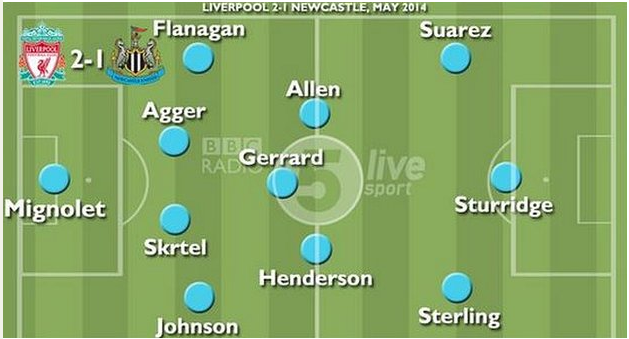 As for the game, Jurgen Klopp’s young side were still far too good for the visitors, with Joe Allen on the scoresheet again along with Sheyi Ojo (via a superb curler) and Joao Teixeira. The Reds now face West Ham in the Fourth Round of the competition, with the return of Flanagan a welcome extra boost.