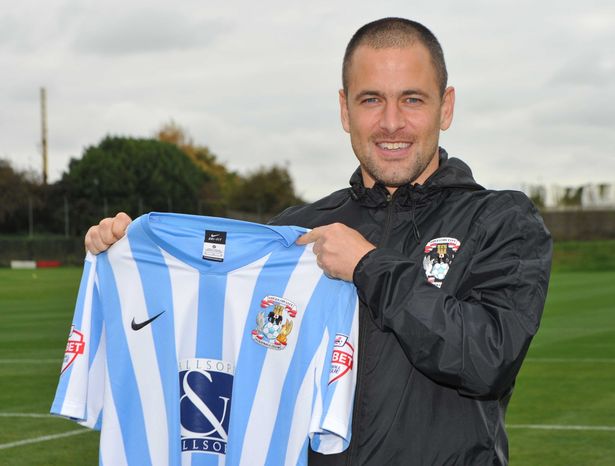 It’s a Steven Gerrard quote that almost instantaneously went down in football folklore:

Lionel Messi can do some amazing things, but anything he can do Joe can do as well, if not better.

He used to shock us in training by doing tricks with a golf ball that most players can’t even do with a football.

The year was 2010. Gerrard was playing alongside Cole at Liverpool at the time. Hindsight has not been kind in the intervening years.

Messi, 28, recently received a fifth Ballon d’Or to balance precariously on his mantelpiece. Cole, now 34, has recently extended his deal to stay on at Coventry City in League One until the end of the season.

Speaking in an exclusive interview with The Times today, Cole has finally plucked up the chutzpah to admit he may have been usurped by his Barcelona counterpart in the career achievement stakes, despite Gerrard’s proclamations of greatness.

I regret the injury, but I’ve been lucky – I’ve had a good career.

Fair enough. He certainly has. No arguments there. A beguilingly skilful player in his heyday – such a rare quality in one so English.

Indeed, in a charming and honest interview in which he revealed that playing in League One has made him “feel like a kid again” and that his dad still drives him to Coventry training every morning, Cole revealed that the only major regret he harbours is that he joined Liverpool just at the point that his knees began to fail him.

I feel my best years were robbed from me because of that injury (a cruciate knee ligament, popped in January of 2009).

I was never quite the same player again. I knew when I left Chelsea that I wasn’t as mobile as before.

It was hard to get back to full confidence, which a player like me needs, and I kept picking up injuries.

I still had some good moments, but really, truly, I should have gone abroad after Chelsea. The slower pace in France would have suited me after the injury. Liverpool was the right club at the wrong time.

Don’t worry Joe. As dismal as you think your time at Anfield was, at least one fan was still rooting for you… 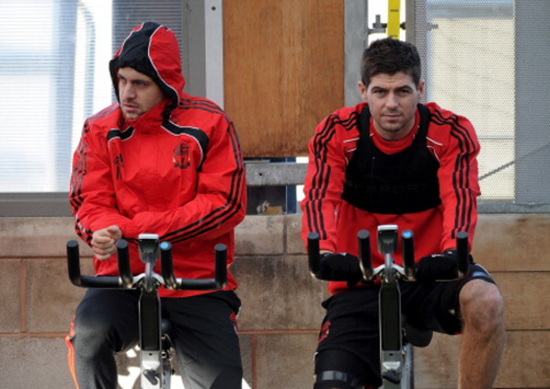