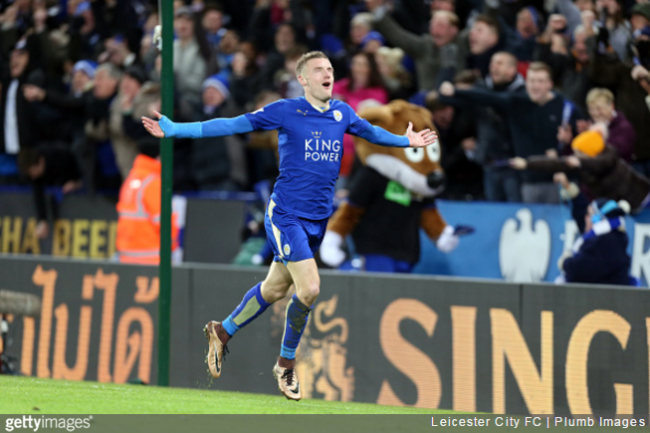 Times are very much of the ‘exciting’ sub-type at Leicester City at the moment as Claudio Ranieri’s band of merry men continue to squat three points clear atop the Premier League with just 14 games of the season left to muddle through.

Safe to say that emotions will become increasingly fraught as we move headlong toward the business end of the season. Indeed, it appears that some Leicester fans might not actually be able to prevent themselves from spontaneously combusting as winning the title gradually becomes an increasingly realistic prospect.

If Leicester beat Man City away on Saturday, they’ll be cleaning globs of steaming pink goo off the Etihad media gantry.