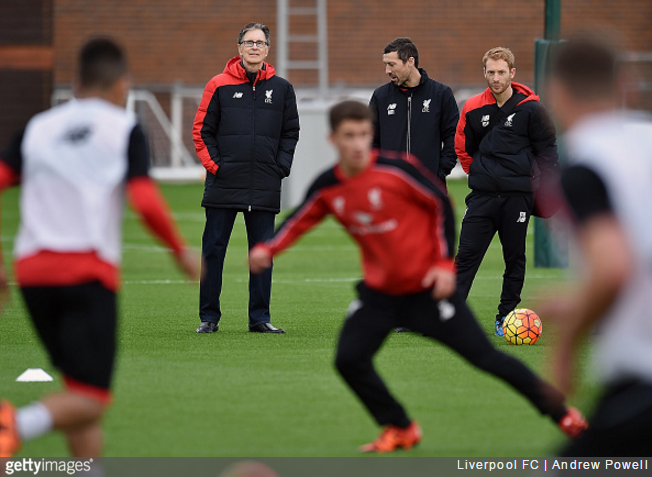 “Yep, fair enough. I wouldn’t pay £77 to watch this shower either…”

Liverpool owners Fenway Sports Group (FSG) have agreed to scrap the £77 match ticket that sparked a fan revolt over the weekend.

FSG have issued an open letter to the Liverpool fans this evening to apologise and introduce a new, ever-so-slightly cheaper pricing strategy that will see the dearest matchday ticket at Anfield reduced to £59.

The full thing is available to peruse here but the general gist is that they’re awfully sorry for trying it on and as such most ticket prices for next season will be frozen at 2015/16 levels – the highest priced general admission ticket being £59 and the highest season ticket being £869.

Some of the less expensive tickets will also be frozen or reduced in price. For example, the cheapest adult season ticket will actually be knocked down by £25 to £685 next year.

FSG also announced that games will not be categorised any more, meaning fans will pay the same price whoever Liverpool are playing.

In short, it’ll still be bloody expensive to get into Anfield next season, just not quite as expensive as it might’ve been.