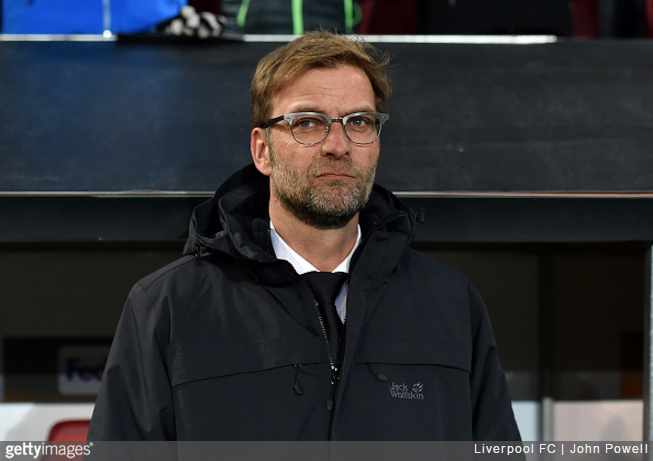 “I could murder some scran right now”

In the act of watching his side labour to a goalless draw against Augsburg in the Europa League last night, it would appear Jurgen Klopp managed to work up quite an appetite.

Thankfully, his incredibly hospitable German opponents once again went out of their way to provide, presenting the Reds boss with a complimentary Bavarian pretzel to be going on with during his post-match press conference…

Safe to say, by adding baked gifts to their charm-offensive arsenal, Augsburg are quickly becoming our favourite team in the world.