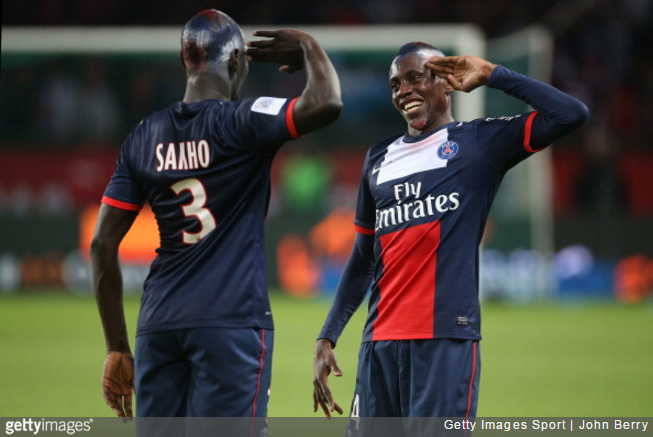 Having spent several years together playing both for PSG and for France, there were manic scenes when Mamadou Sakho was fortuitously reunited with his old mucker Blaise Matuidi over the weekend.

Pootling down a Parisian boulevard on his motorbike, Sakho almost dumped it when he suddenly spotted a familiar face getting out of a car at the side of the road.

While Matuidi was obviously slightly shocked to see Mama, the Liverpool man’s reaction is fantastic…

Mamadou Sakho bumps into French teammate Blaise Matuidi in the streets of Paris. His reaction is priceless! pic.twitter.com/EjzLz5iXPL