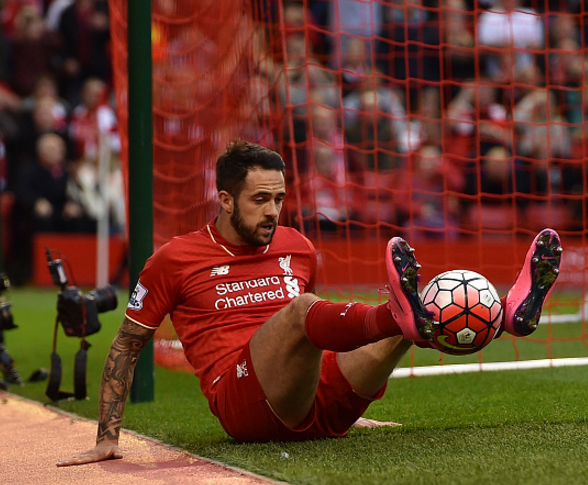 As he continues to muddle his way back from a season-ending cruciate knee ligament injury, Danny Ings has been provided with the ultimate motivational tool – a montage.

Specifically, somebody out there in the great wide world has taken the time to produce a film centred around the Liverpool striker’s current injury plight.

Starting with the moment he ruptured his cruciate in training, the slightly OTT, Rocky-inspired mini-movie details Ings’ struggle to regain his fitness, all set to a stirring Sylvester Stallone monologue.

The film was made by videographer Mark Leyland, but Ings was suitably impressed enough to share it with his phalanx of Twitter followers…

The things people do, eh?