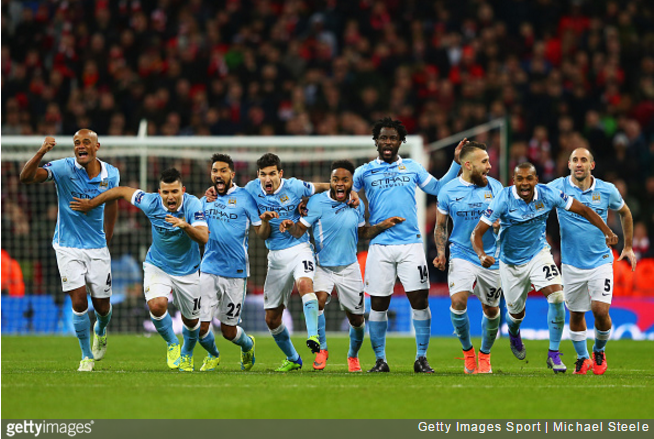 We’ll have more reaction in due course but for now we’d just like to congratulate Manchester City for eventually coming out on top in the 2016 Capital One Cup Final.

Pies’ heart goes out to Lucas Leiva, who really didn’t deserve to wind up on the losing side despite missing his spot-kick. The guy was collosal at the back during normal time but them’s the breaks, we guess.

Well played City. If nothing else, it’s nice to see Manuel Pellegrini sneak in a bit of silverware before he mosies off into the sunset at the end of the season.