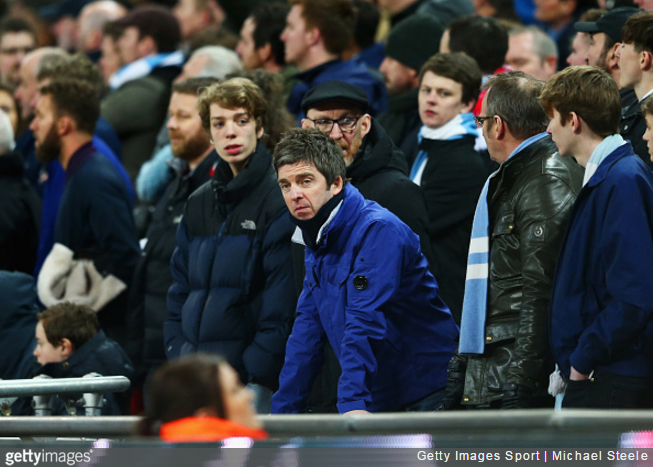 Shortly before the Capital One Cup Final at Wembley yesterday, Manchester City caught up with celebrity fan Noel Gallagher outside the stadium and pressed him for his predictions.

As it duly turned out, the ex-Oasis star got it bang on, replying that he thought the game would be “mega close” but that City would win on penalties.

Asked who would score the decisive spot-kick, Gallagher said “Yaya. Roll it in.”

Lo and behold, it was Yaya Toure who swept home the winning penalty following a tight and tense 120 minutes of to-ing and fro-ing during the game itself.

City then caught up with Gallagher for his post-match reaction.

Here’s hoping he backed himself and stuck a fiver on it.