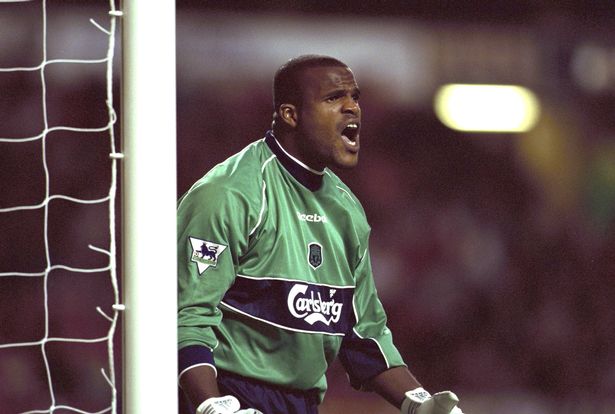 Former Liverpool and Leicester City goalkeeper Pegguy Arphexad has finally responded to a long-standing internet rumour about his purported post-football career as an adult film star.

Now aged 42, the Frenchman has finally decided to address the rumours in a chat with the Leicester Mercury.

Look, this is a bad rumour. It’s been going round a long time.

It really doesn’t get much less sexy than that.