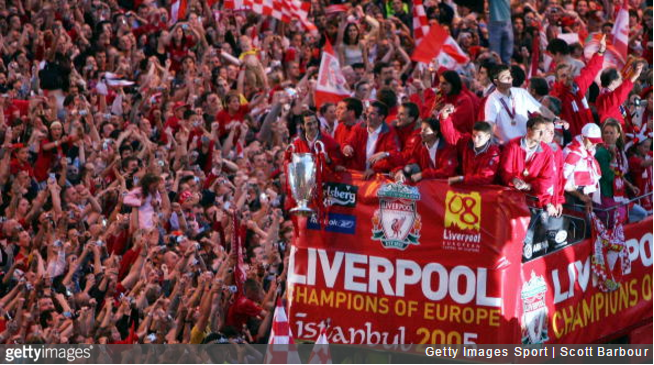 You know how you’ve always wished that somebody out there would capture Liverpool’s 2005 Champions League win in Lego form? Well, yearn no more.

The good people at Printabrick have produced a custom-made Lego set that pays homage to the Reds’ famous victory in Istanbul though, truth be told, only a fairly specific aspect of it.

A steal at just £90, it’s the unofficial (but fully licensed) Lego version of the Liverpool 2005 Champions League open-top parade bus, complete with decals, the trophy and a little Steven Gerrard figurine to hold it aloft.

That said, fans are able to pick which four players they want bundled in, though we suggest you move quickly to secure Igor Biscan as he’s sure to sell out first… 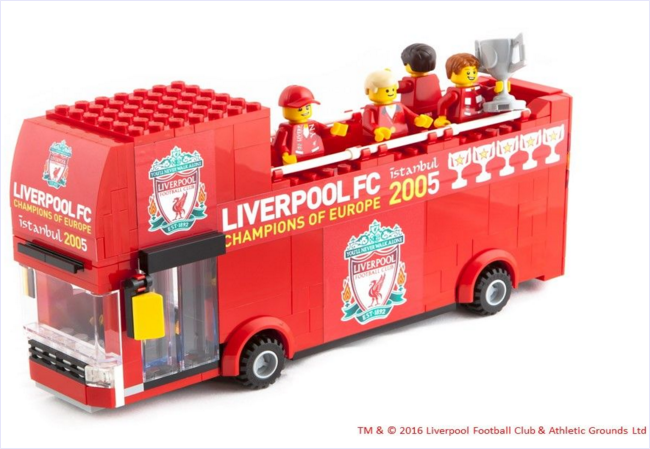 A limited run of 500 sets are to be produced so you’ll have to get a wriggle on if you want one.