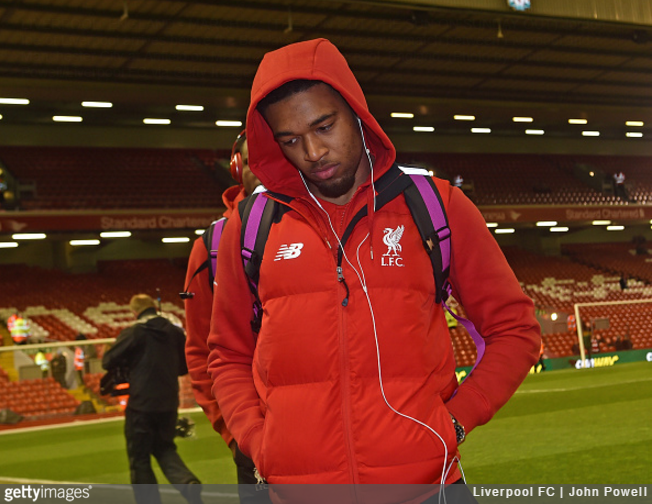 The relationship between Jordon Ibe and Liverpool appears to have been broken beyond repair after the player removed all mention of the club that pays him a king’s ransom from his social media accounts.

The 20-year-old midfielder has barely figured in manager Jurgen Klopp’s plans over the last few weeks and his omission from the matchday squad that beat Stoke 4-1 yesterday afternoon seems to have been the final straw. 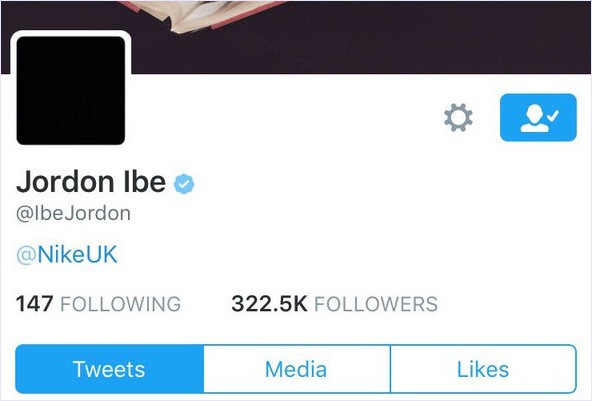 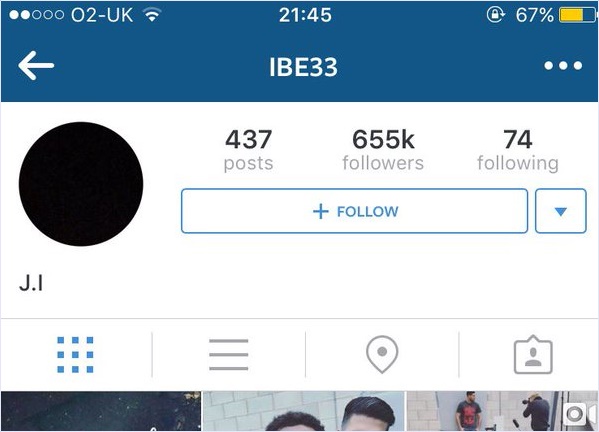 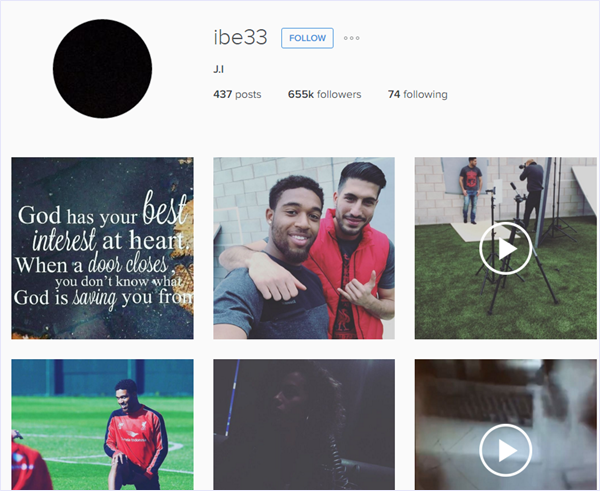 To compound matters, he also removed a large number of tweets dating all the way back to August 2015.

Rumours had been rife that Ibe was on his way out of Liverpool this summer, with Watford casting themselves as potential suitors.

Ibe had been commended by fans and others within the game for his cool head and calm approach to the hectic modern game, with his parents said to play a big role in the business side of his burgeoning career. It seems Mum and Dad weren’t around to stop him throwing last night’s mini-tantrum.