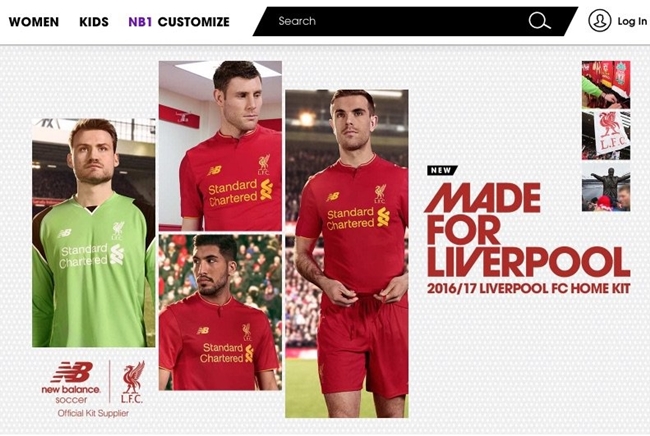 Image: This Is Anfield/New Balance

Thanks to a minor cock-up over on the New Balance website, the new Liverpool home kit for 2016/17 has leaked out all over the internet.

The strip wasn’t due to be released until the end of May but a small batch of promo images were inadvertently posted on the supplier’s official site on Thursday evening.

The pictures were taken down very quickly, but not before This Is Anfield managed to procure themselves a screenshot for posterity’s sake.

Coming as no surprise, the kit is plain red with yellow bits and what looks suspiciously like a grandad collar. 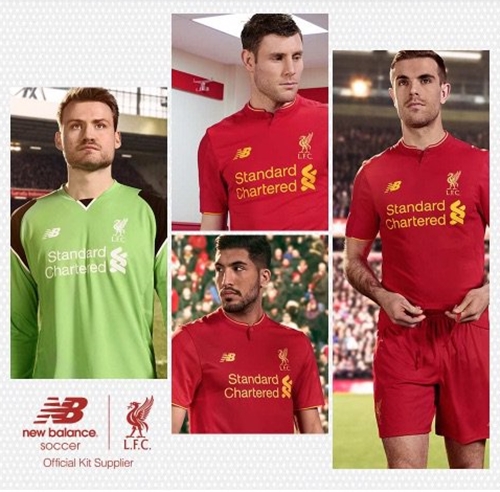