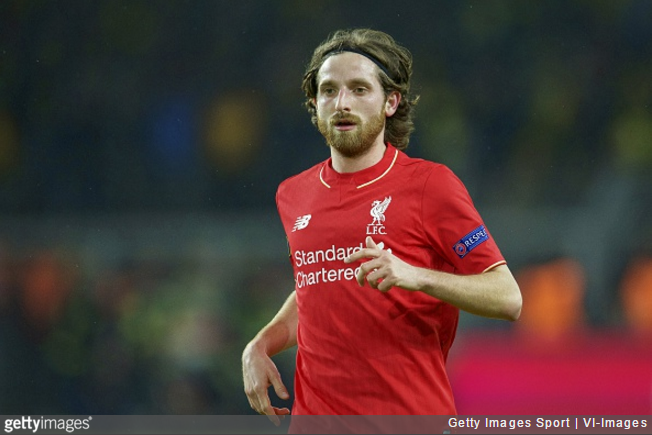 Liverpool supporters might agree that Joe Allen’s recent run of form has seen him playing with the wind beneath his wings, but this may be taking it a little too far.

Joe Allen now appearing on chicken nuggets. He really is the saviour. pic.twitter.com/RpXzCwhMR5

It seems Allen’s unscheduled appearance on the side of this fried delicacy may have been fated after all. Allen and his wife Lacey recently appeared on the cover of Chicken & Egg magazine gamely talking up the 16 chickens they keep at home.

Well, at least he’s doing something useful with all the money he makes, right?