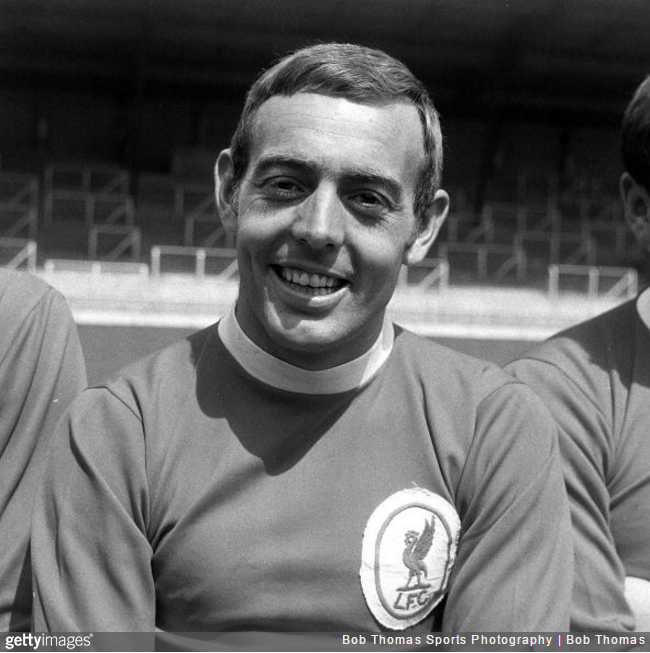 On 9th May 1961, Liverpool gave a first-team debut to their record signing. The player was Ian St John, the fee had been £37,500, and the occasion was the final of the Liverpool Senior Cup.

In front of 51,660 people at Goodison Park, St John bagged a hat-trick. Unfortunately Everton got four of their own to win the game 4-3 and lift the cup, but St John had given the Liverpool fans in attendance a glimpse of what was to come.

A terrier-like, scrappy striker signed from Motherwell by Bill Shankly, St John went on to form an impressive partnership with Roger Hunt as Liverpool won the Second Division title the following season. He only missed two games and scored 18 goals.

The Scottish forward went on to play 426 games for the club, scoring 118 goals. In 1965, his goal secured Liverpool’s first FA Cup and he was central to the club’s spiralling growth into one of the giants of the European game.

The story goes that when club directors objected to spending so much money on one player, Shankly’s ubiquitous response was: “We can’t afford not to buy him!”

As far as The Saint was concerned, he wasn’t wrong.