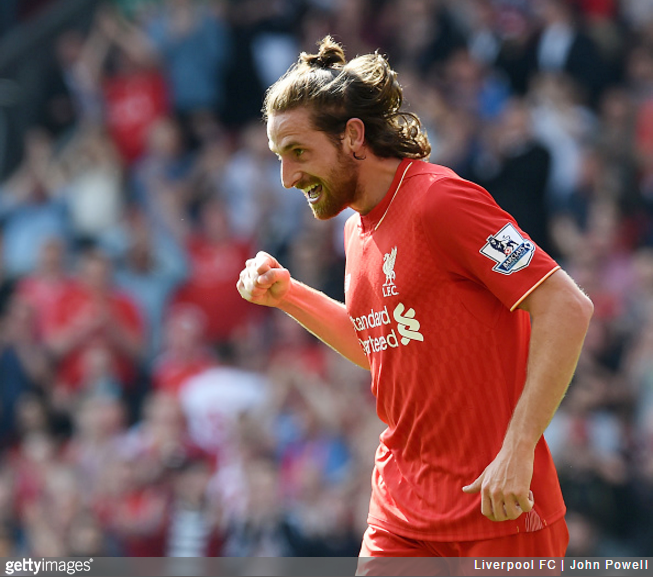 However, the hirsute Liverpool midfielder has reportedly vowed to unburden himself of his dense thicket on one proviso – he scores in the upcoming Europa League final.

The Welshman has put in a smattering of impressive shifts of late and is pushing for a starting berth against Sevilla in a week or so’s time.

Indeed, according to the Liverpool Echo, Allen has not only promised to shear his bristles if he scores in Basel, but to also raise a few pennies for Zoe’s Place, a local children’s hospice, in the process. 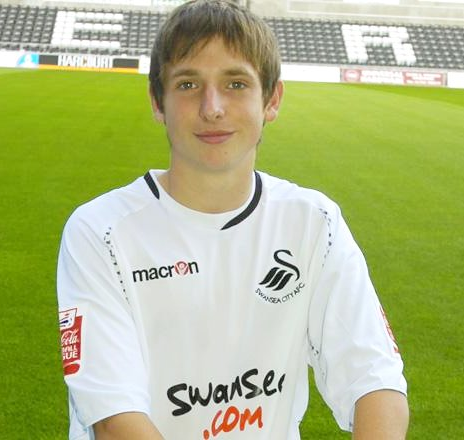 Allen’s bold/bald wager was revealed by Willie Miller, the Liverpudlian comedian who also serves as Liverpool’s match-day host at Anfield:

We had Joe in the lounge at Anfield after the game on Sunday to pick up a Man of the Match award.

He got a few questions about when the beard would be coming off and the hair cut. He wasn’t too keen to be fair but they kept at him and in the end he promised he’ll do it if he scores in the Europa League final.

If it happens, we’ll do it in aid of Zoe’s Place.

Good on him – though for the sake of everybody’s well-being, we’re definitely rooting for an Allen goal at St Jakob-Park.