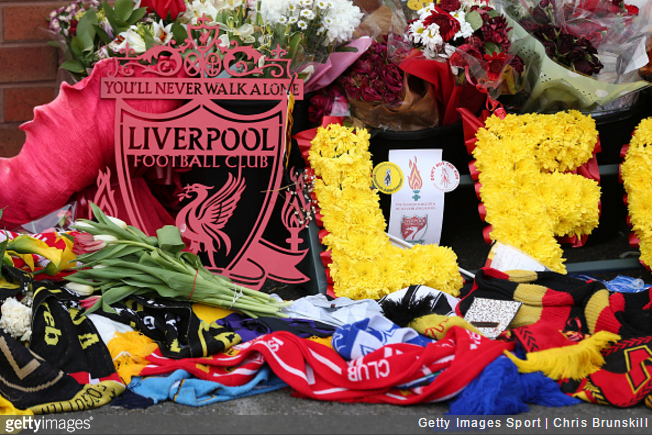 A Liverpool fan has launched an emotional appeal to help track down the man who “saved his life” amid the chaos, carnage and tragic confusion of the Hillsborough disaster in 1989.

Having been inside the ground on that fateful day, Reds supporter Joe Smith was revisiting those painful Hillsborough memories while watching Daniel Gordon’s superb BBC documentary earlier in the week when he suddenly caught sight of himself as a eight-year-old boy.

Smith, now in his 30s, realised he was able to make it out of the stadium unscathed thanks to the help of an unidentified samaritan who hoisted the youngster up onto his shoulders and ferried him to safety.

Now, some 27 years later, he’s hoping to track down the man in the footage so he can finally thank him…

So far, Joe’s Facebook appeal has been shared 94,000 times in less than 24 hours but he’s still had no luck in tracking his as-yet-anonymous hero down.