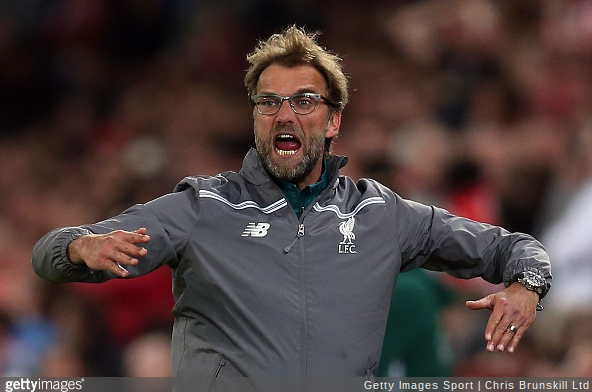 What with Jurgen Klopp turning 49 yesterday, Liverpool decided to surprise their gaffer with a birthday cake.

The Reds therefore went ahead and commissioned cake artist Ben Cullen (otherwise known as ‘The Bake King‘) to make them a Klopp cake. 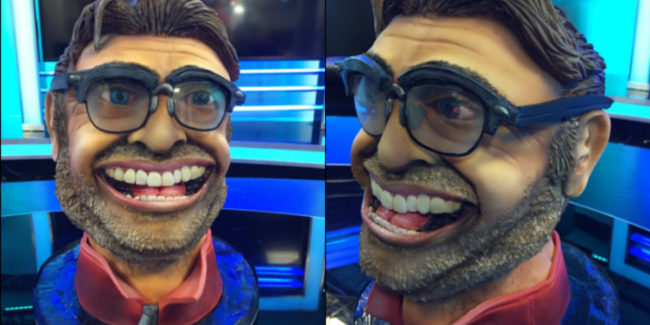 Apologies to those of you who were planning on sleeping again at some point between now and the end of your lives.

While we can only applaud the craftsmanship (cakesmanship?) that has obviously gone into creating that thing, it’s probably in the interest of all future humanity that we destroy it right away.