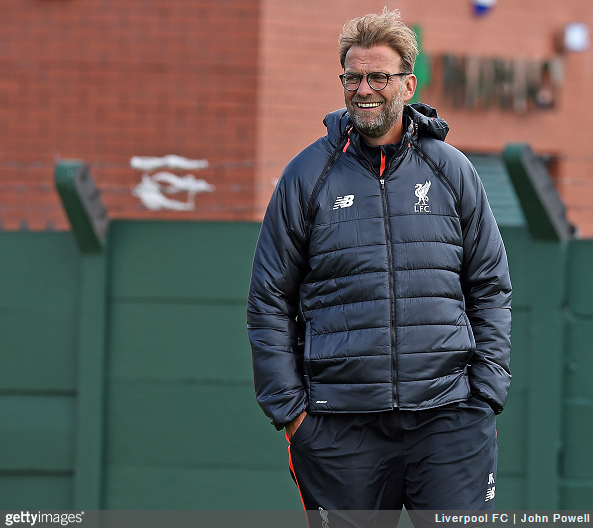 Jurgen Klopp has fully committed to Liverpool for the long haul today after signing a massive new six-year contract extension.

The German, who only signed his first Liverpool contract last October, is now fully pledged up until the year of our lord 2022 as a reward for      being himself.

According to the Liverpool Echo, all three will receive a “modest” pay increase.

Nice bit of quick, efficient future-proofing from the Fenway bods there.