Broadcaster and Liverpool fan Colin Murray has decided to leave his Talksport morning radio show in the wake of its parent company’s buy out by News Corp, who own The Sun. 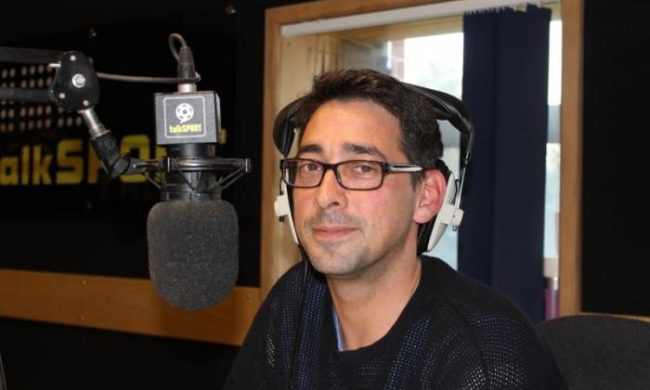 The 39-year-old explained on Twitter that, due to The Sun’s infamous Hillsborough coverage, he would be unable to work for a company linked to the newspaper.

The Belfast-born former BBC Radio 5 Live presenter moved to Talksport in 2013, but News Corp’s recent £220million purchase of Wireless Group has now forced Murray to hang up his headphones, with his last show to be broadcast on September 2nd.

A spokesperson for TalkSport spokesperson said the company “very sorry to lose him”. While soon after, the company decided to also dump controversial ex-Liverpool footballer turned broadcaster Stan Collymore.

After 8 extremely successful years at talkSPORT , the station has decided to withdraw its contract offer from May this year.

If anyone wants a highly motivated, audience growing, award winning and passionate broadcaster dedicated to engaging with football fans around the country, give me a call!

As for Murray, good on him for having some principles!