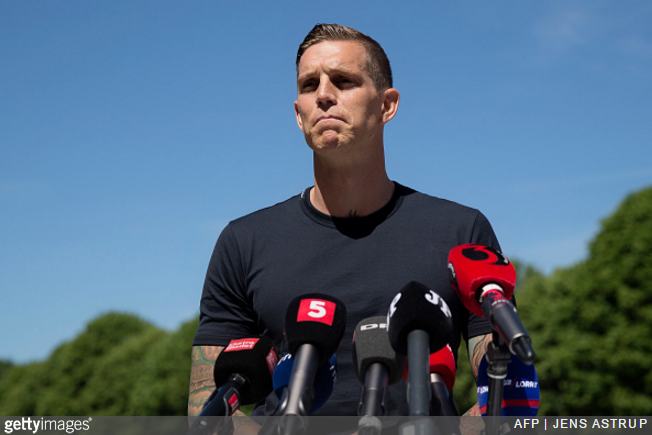 Daniel Agger has been describing how he feels an over-reliance on painkilling pills directly brought about the end of his eight-year stint at Liverpool.

The Danish centre-back left the Reds in 2014 to return to Brondby, where he lasted another two years before an amalgamation of injuries finally forced him into retirement, aged just 31, at the end of last season.

In an extended series of interviews conducted with Danish paper Jyllands-Posten, Agger has opened up about the trouble he got himself into during the latter stages of his career by quite literally taking daily overdoses of tablets in a bid to pull himself through games:

I have taken too much anti-inflammatories in my career. I know that full well, and it sucks, but I did stop it [in the end].

I am not gaining anything personally from saying this but I can only hope that other athletes do. It could be that others take a pill or two less.

Agger also revealed that his self-medication was partly to blame for the swift breakdown of his relationship with Brendan Rodgers, the Liverpool manager who oversaw the defender’s dramatic plummet down the pecking order.

It first came to a head on the day of a match against Southampton at Anfield in September of 2013, when Agger took to the pitch despite nursing an injury only to drop a clanger that immediately led to the visitors scoring the only goal of the game.

After the game [Rodgers] did not speak to me. Something went wrong. I was the first to admit that it was my fault.

I apologised but as one of the physios said there was no need to apologise as the other 50 times that I had said that I was ready and played, even if I wasn’t fit, it had been fine.

In those games one couldn’t see it but then there was this game, where I could not keep track [of my player].

Maybe he felt that I wasn’t good enough and that Mamadou Sakho, Kolo Touré and Martin Skrtel were better then me.

But in 42 days I went from being first choice and the club’s new vice-captain to be fourth choice centre-back.

So I have thought a lot about it.

The final nail in coffin came a few months later when, at half-time in a game against Swansea in February 2014, Rodgers barracked Agger and his defensive partner Martin Skrtel for giving Wilfried Bony too much time on the ball.

Everyone was quiet but I stood up and said: ‘How can you stand there and say that when we are only doing what you have been going on about all week.’

Rodgers looked at me and muttered: ‘Whatever.’

I was substituted 12 minutes later.

Six months later, he was back in Brondby.