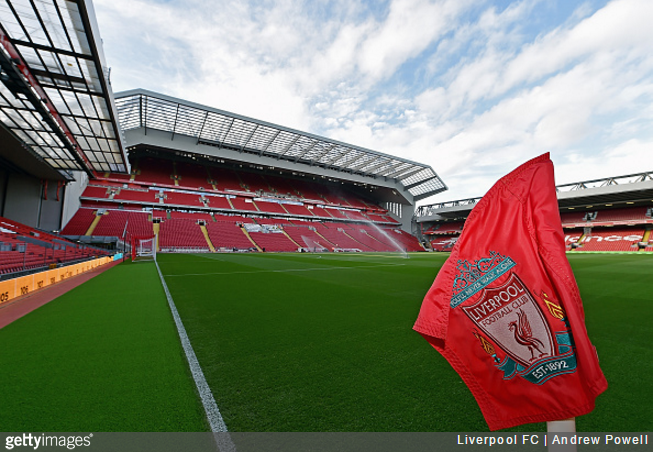 Liverpool have got round to officially opening their new Main Stand at Anfield, and a bloody Bobby Dazzler it is too.

Thanks to the addition of 8,500 new seats, the redeveloped stand now has a capacity of 20,500 , thus bumping up Anfield’s overall capacity above the 54,000 mark.

The view from the top looks a little something like this…

View from the front and back rows of the new Main Stand’s upper tier #LFC #Anfield pic.twitter.com/A0H8UXJBCn 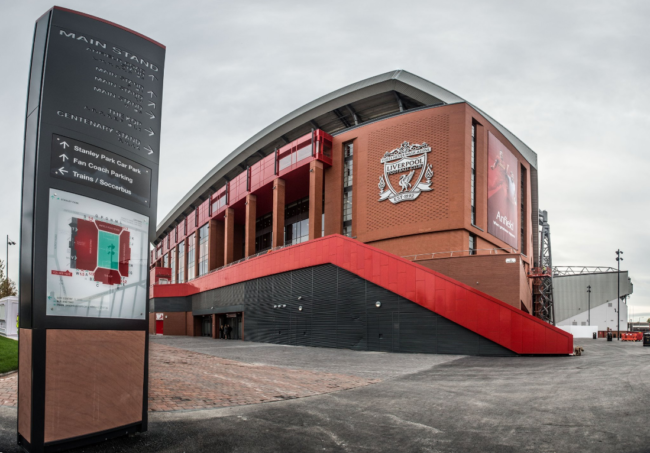 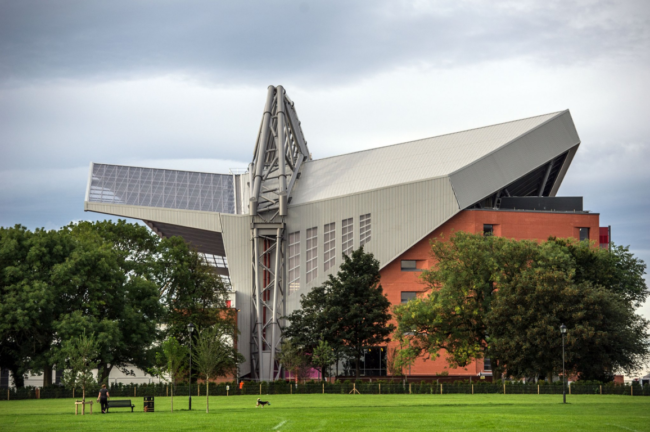