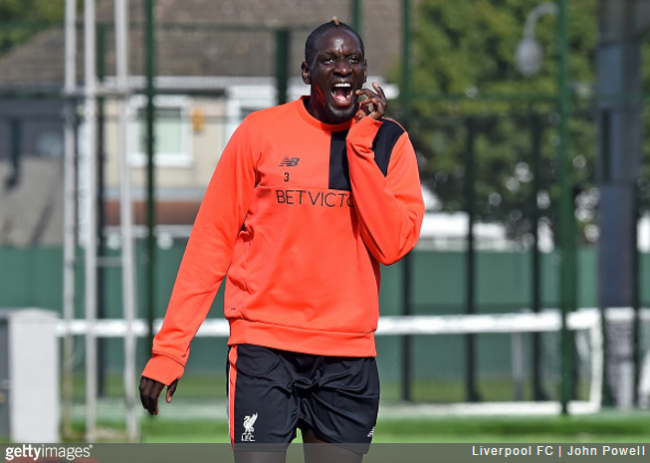 Mamadou Sakho has done his chances of ever playing for Liverpool again the power of good by openly complaining about his lack of first-team football on social media.

Having been dropped by Jurgen Klopp and sent home from the Reds’ pre-season tour of the US for generally pratting about, Sakho is currently in limbo at Anfield after falling out of favour and struggling to come to terms with his deployment in the reserve ranks this season.

However, in a devastating show of tact and professionalism, the French centre-back made sure to inform his Snapchat followers (on the eve of a match, no less) that he’s now fit and fully ready to play, and has been for the past three weeks. 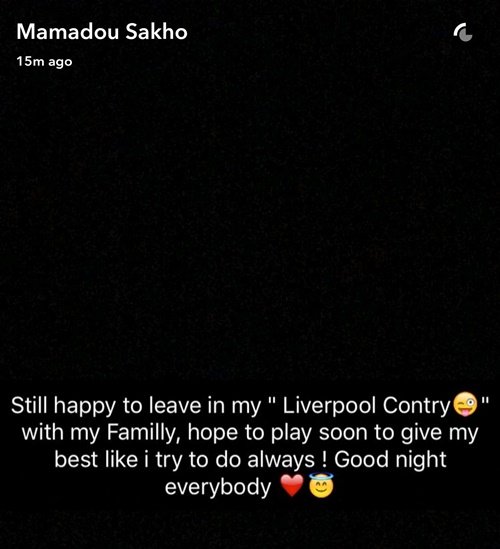 Just to ram it home, he also made sure to vaguely hint that he is the victim of some kind of clandestine cover-up…

Images via This Is Anfield

Well if that doesn’t get him back into Klopp’s good graces, then we don’t know what will.

The man’s a buffoon, clearly.