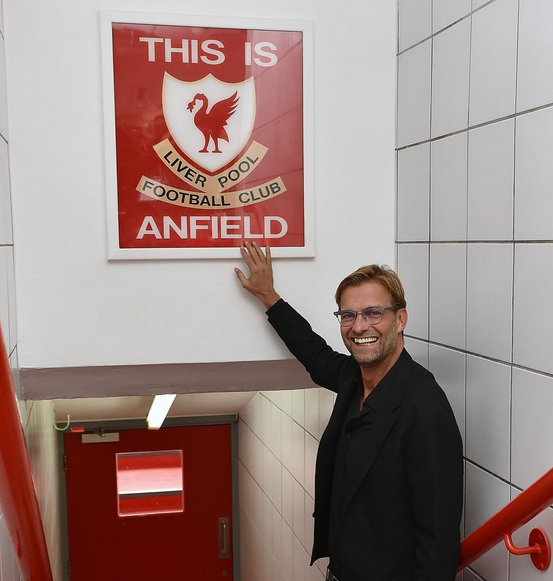 To celebrate his first year in charge, Liverpool sent manager Jurgen Klopp down to the Holy Trinity Bowling Club in Formby to participate in a nice, gentile game of crown green bowls.

Klopp admitted to having been bamboozled by bowls after seeing it being played on a school exchange trip to Luton of all places, asking himself ‘what the f**k’ (his words) was going on.

Just a decade or two later, the German was able to find out exactly…

Next week: Klopp tries his hand at the traditional craft of spelt basket weaving.