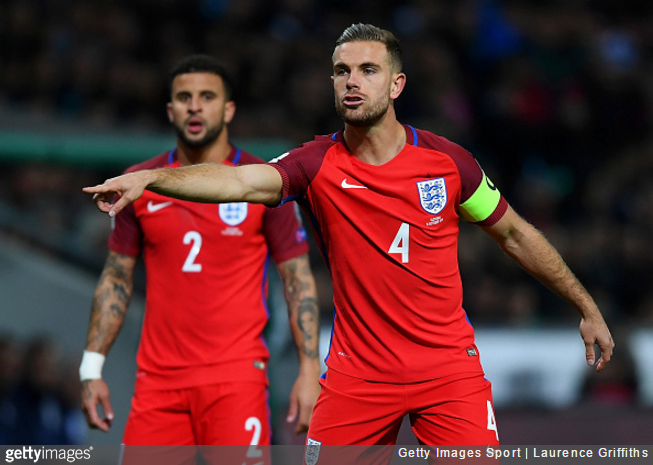 Ex-Liverpool director of football Damien Comolli has claimed that recommending the purchase of Jordan Henderson led directly to his dismissal at Anfield.

The club’s owners, Fenway Sports Group (FSG), were reportedly unhappy with the return on their £16million investment in Henderson that they promptly sacked Comolli for “wasting money” on the former Sunderland man back in 2012.

Henderson is one of the main reasons I got sacked. The day I got sacked they told me I had made a big mistake on Jordan and he was a waste of money.

Everybody is entitled to their own opinion, but I think we paid the right price.

He was a young English, British player and we know very often that British players are overvalued. But we were more than happy to pay the price because we thought he would become an outstanding player.

He fitted the profile we were looking for […] I was totally convinced, as was Kenny (Dalglish), that we were doing the right thing for the club.

Having first attained the captaincy at club level, Henderson also became the seventh man to skipper England in the space of the last 12 months when he wore the armband in last night’s 0-0 slobberknocker against Slovenia.

Of course, Comolli saw all this coming, he simply chose not to tell anybody.

Now he is and he is also the England captain.

As for his sacking, the fact that this particular footballing soothsayer was also responsible for ploughing £62million into signing Andy Carroll, Stewart Downing and Charlie Adam probably didn’t help either.