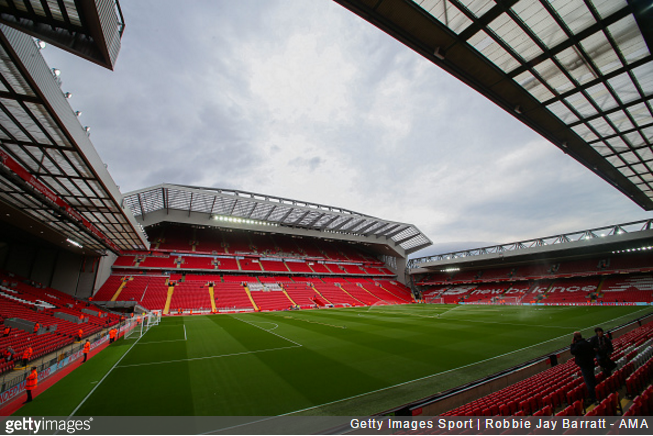 Liverpool are about to enforce a new salary cap on their youth players in an effort to stave off the “too much, too young” culture that permeates the upper echelons of the professional game.

According to the Telegraph, the club will not allow players under the age of 17 to earn more than £40,000 in their first season as a professional.

Too often players go off the rails when they are given the financial power that comes with being a professional footballer, and Liverpool are looking to try and reduce the risk of young and talented players going to waste.

Thankfully, these poor teenage waifs won’t be plunged into total destitution, as they will still be allowed to top up their earnings through performance-related bonuses or by gaining promotion to the Under-23 and/or senior sides.

Given that some Premier League clubs are known to have attempted to entice players as young as 16 with contracts worth £11,000-a-week, this can only be construed as a step in the right direction in the continued effort to eradicate ‘spoiled brat-ism’ from the academy sides of the world.