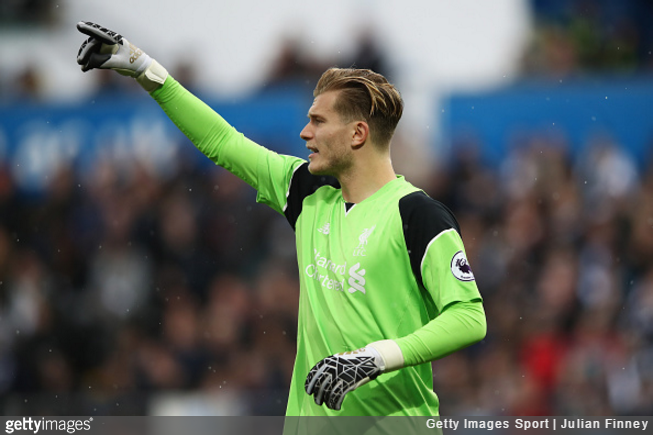 Fans of minor Twitter scuffles will no doubt enjoy the last word Jamie Carragher managed to crowbar into the lively debate he had with former Liverpool teammate Dietmar Hamann over the somewhat iffy form of Loris Karius.

It all began when Hamann took issue with Gary Neville’s loud and sustained criticism of the Reds goalkeeper, largely for having wrists floppier than his hair… which is very floppy.

One Twitter user then pointed out that Carragher, Neville’s erstwhile Sky Sports cohort, had been equally scathing of Karius in recent weeks, to which the German replied…

Carra is out of order too. Karius is 23 years old and played over 100 top flight games. Outrageous comments, deserves a little more respect https://t.co/DV7Wn2Ldt2

You can criticise as much as you want but you don’t tell an adult to shut up. Poor form https://t.co/gmaaoeqkl1

At which point Carra waded in…

You heard….weren’t telling me to shut up when I got you out of that Tokyo nick in 2005. https://t.co/LcnMi2E3XA

Thankfully, courtesy of Hamann’s adept grasp of the second-language anecdote (and a little Google rummaging), we now know exactly which incident Carragher is referring to.

Take it away Didi…

Carragher then tweeted to confirm that, following a brief text message exchange with Hamann, the pair are still on speaking terms.

No harm done, except for the complete undermining of Karius’ confidence of course.