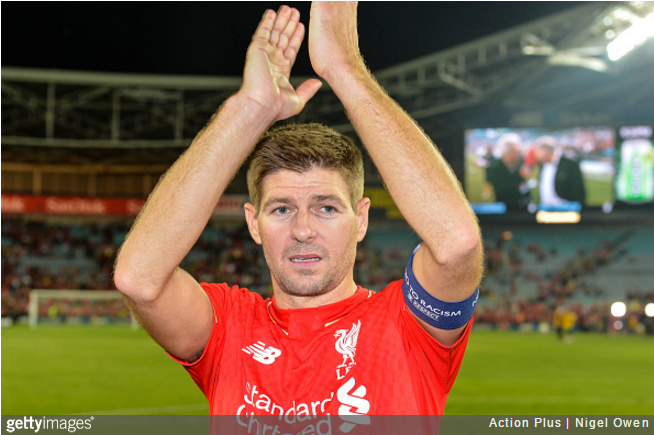 Word on the wire is that Steven Gerrard is soon to receive the freedom of the City of Liverpool after making the call to retire last November.

The former Liverpool captain had his name formally put forward by the Mayor of Liverpool, Joe Anderson, with the Echo reporting that the nomination is set to be formally agreed at a city council meeting next week.

This means that soon Gerrard will be granted a large novelty key that allows him free and unhindered access to all public and private buildings in the city and the right to drive his flock of geese down the high street at any hour he so chooses. Something like that anyway.

There were however a few dissenting voices when the news was announced, led in the somewhat unlikely guise of Gerrard’s former teammate and close friend Jamie Carragher.

Indeed, Carragher took to haranguing the Mayor directly to call out the flagrant Liverpool bias on show while putting forward an altogether more deserving nomination from the Blue side of the Merseyside schism…

Hear hear. If anybody deserves the freedom of his city, it’s this man… 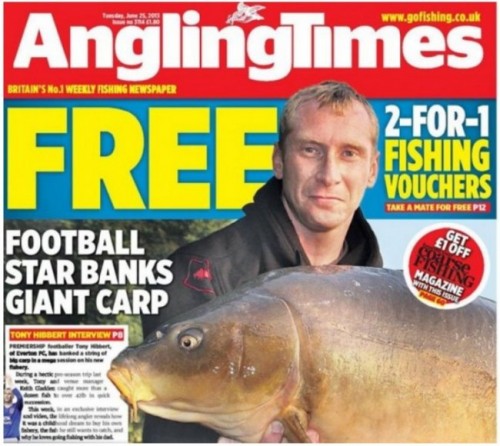