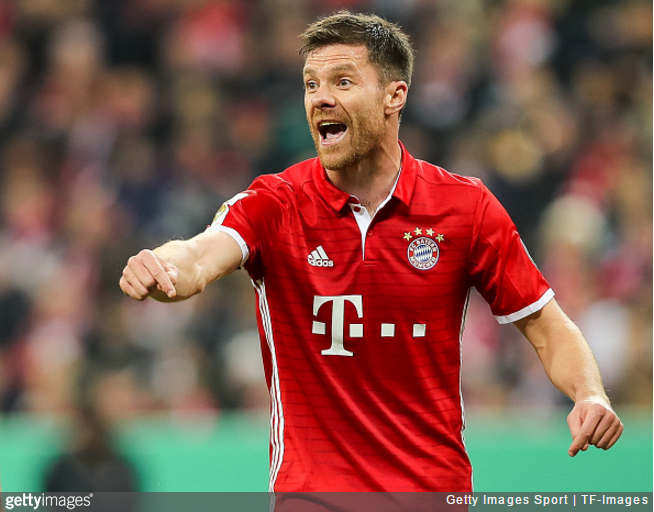 It was hardly a staunchly guarded secret, but Xabi Alonso has today confirmed that he will be retiring from football at the end of the season.

The Bayern Munich veteran, now 35, made his big announcement with a short, succinct and suitably chic statement via his official Twitter account…

On social media as in midfield, the man just oozes class and sophistication.

Indeed, it was fairly common knowledge Alonso had been deliberating his future for some time, but this just about seals it.

What next? Well, a man as erudite as he will surely be inundated with offers of media work – not that he’ll starve without it.

After all, he’ll always have his oddly nautical themed modelling portfolio to fall back on… 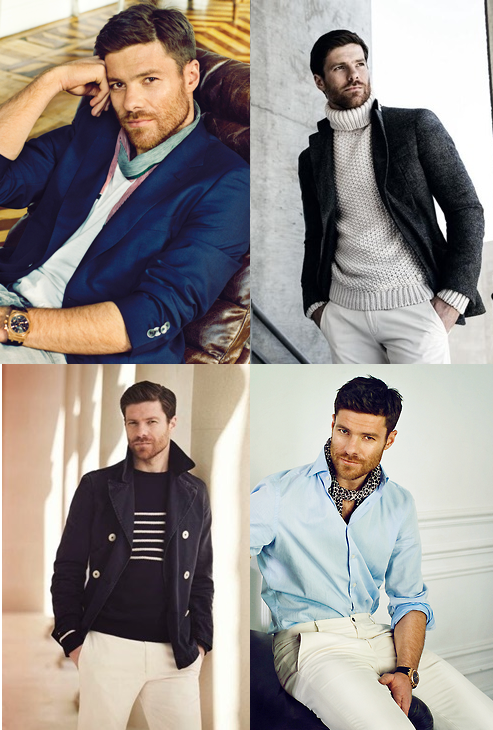 Three cheers for the sexiest Harbourmaster since Nick Berry.