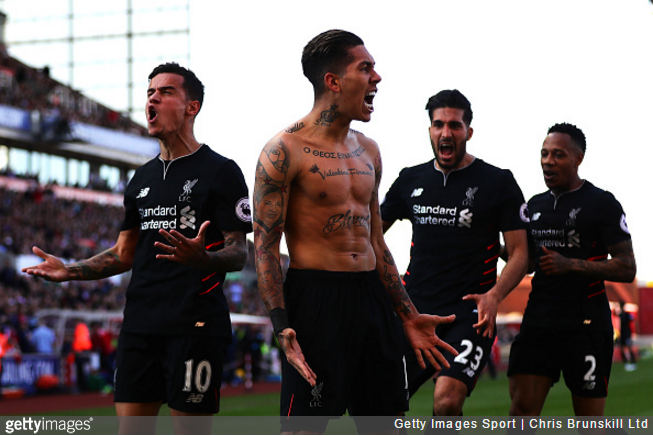 Having gone 1-0 up just before half-time, Stoke came within 20 minutes of pulling off a shock win over Liverpool only to see Roberto Firmino and Philippe Countinho emerge from the bench and snaffle a late win for Jurgen Klopp’s side.

The result was galling for the Stoke fans, who have now watched their side fall to four defeats on the bounce as they continue to gradually slide ever closer to the relegation quagmire.

Indeed, the latest defeat proved too much to take for one avid Stoke supporter, who was left to concoct a rather implausible excuse for the Potters’ late capitulation while discussing the match with Redmen TV in the carpark afterwards…

He may well have a point. The photographic evidence is certainly damning…

How anybody, let alone a goalkeeper, could hope to see anything, let alone a football, though that impenetrable curtain of mist is anybody’s guess.