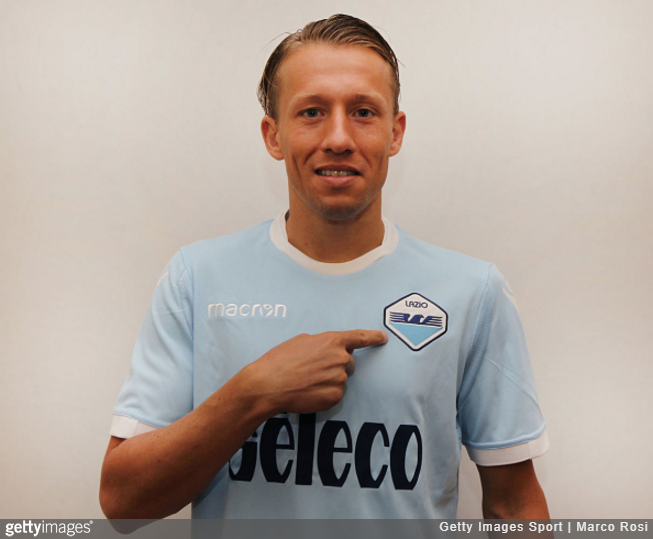 After 10 years at Anfield, club stalwart Lucas Leiva brought his decade-long association with Liverpool to an end on Tuesday by signing for Lazio on a free transfer.

Recognising his decade of loyal if largely unspectacular service, the Reds did their bit to wave the departing Brazilian midfielder off.

Indeed, the rest of the squad assembled in Hong Kong to record a special farewell video, led by captain Jordan Henderson…

A lovely heartfelt little token of esteem, despite the shades of Blazin’ Squad.

Lucas himself also signed off with an emotional open letter posted on the Liverpool website, in which he thanked each and every fan from the bottom of his heart.

My family and myself will always be grateful for your support and for being part of this great club, which means we will also be sad now that the time has come for me to leave.

All I can say now is that I hope more than anything else that the new season turns out to be a great one for my new club and my old club.

It truly is the end of a rather utilitarian era.