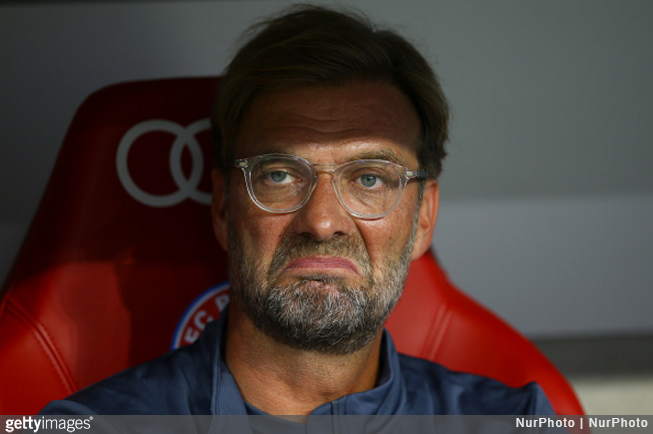 The balls are out of the fishbowls and Liverpool will kick off their first Champions League campaign in three years with a play-off against Hoffenheim.

Hoffenheim will be competing in UEFA’s big cup for the very first time after their prodigious young coach, Julian Nagelsmann, guided them to a fourth-place finish in the Bundesliga last season.

Jurgen Klopp’s side will be travelling to Germany for the first leg on either 15th or 16th August, with the return leg to be played at Anfield on 22nd or 23rd August – the winner thereafter taking their rightful place in the group stage.

Elsewhere in the draw, Celtic will face a two-legger against Kazakhstan’s very own FC Astana.

The UEFA Champions League play-off round draw in full: