Wales debutante Ben Woodburn scored just 261 seconds into his senior international career as Chris Coleman’s side battled to a vital victory against Austria in Cardiff.

Austria were the better side in the first period, with West Ham’s Marko Arnautovic failing to make the most of a great opportunity to put the visitors ahead.

Wales struggled to exert any kind of dominance in the game. However, on 74 minutes, 17-year-old sub Ben Woodburn marked his senior international debut with a cracking long-range strike which ignited the Cardiff City Stadium.

Quite a fine introduction for a player who was courted by the English FA before opting to play for the country of his grandfather.

The hosts nearly made it 2-0 late on, with Gareth Bale testing the Austrain ‘keeper with a beautifully executed overhead kick.

The game would end 1-0 to the Welsh, a result which sees them go four points behind Group D leaders Serbia, but just two points behind second-placed Ireland. 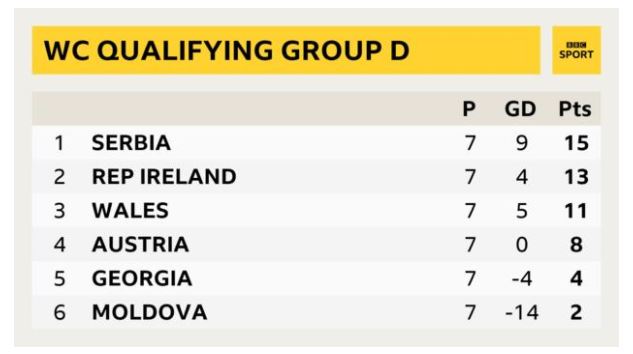