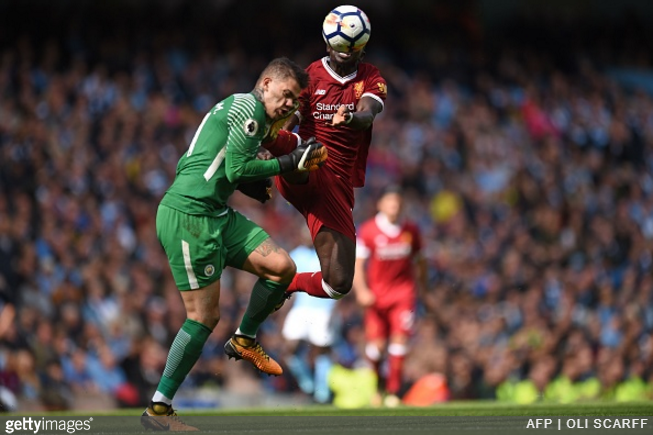 Sadio Mane will indeed serve a three-match ban after being shown a straight red card in Liverpool’s 5-0 defeat against Man City at the weekend.

The Senegalese forward was sent off shortly before half-time after accidentally gouging the face of City goalkeeper Ederson with a stray high boot – a collision that left the latter requiring an awful lot of stitching up.

Liverpool appealed the charge but their ‘excessive punishment’ claim has today been rejected by the FA following an independent regulatory commission hearing.

#Breaking Liverpool’s Sadio Mane will serve a three-match ban after his claim of excessive punishment was rejected, the @FA has announced pic.twitter.com/Z1meg8EqQB

Accident or otherwise, a three-match suspension for kicking an opponent in the face seems perfectly reasonable.

As such, Mane will miss the Reds’ upcoming Premier League matches against Burnley and Leicester, with another trip to Leicester in the EFL Cup sandwiched in between.

Let that be an end to it.