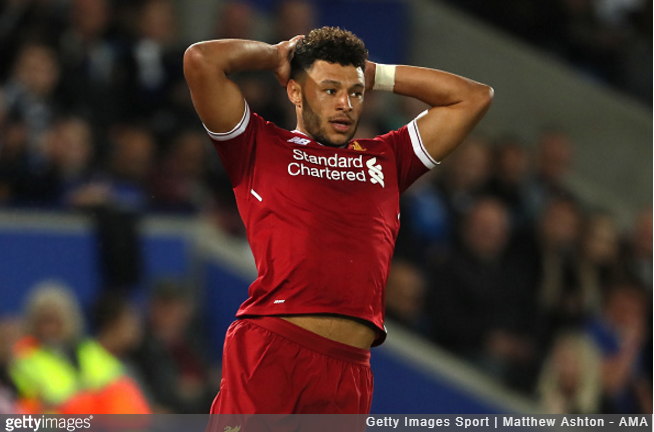 Liverpool boss Jurgen Klopp admitted that his side’s perma-prevalent defensive frailties left him feeling “sick” after being knocked out of the Carabao Cup by Leicester City on Tuesday evening.

That said, his midfield wasn’t much better, with Alex Oxlade-Chamberlain in particular enduring a nauseating 90 minutes on his first full start for the Reds since joining in a £40million move from Arsenal.

Indeed, the Ox was fairly woeful all match, misplacing passes, overhitting crosses, getting caught in possession and generally contributing little of value – as this damning compilation of his night’s work duly shows…

Oxlade-Chamberlain did not have the best of games for Liverpool. 😂pic.twitter.com/ztbKyRgupM

At this point, it’s perhaps worth reminding you that Oxlade-Chamberlain chose to leave Arsenal because he wants to play centrally, rather than waste his talents at wing-back…

Alex Oxlade-Chamberlain wants to be a central midfielder…

He’ll get better with time we’re certain, but that was all just… well, yuck.