If the latest batch of leaked snippets are to be believed, Liverpool are going to look like a bunch of dandy Bobby Dazzlers when they take to the road next season.

According to Footy Headlines, the following images reveal the Reds’ new home kit for 2018/19 will be… well, red – “Viper Red” to be specific, the exact same hue as the current strip being worn this year… 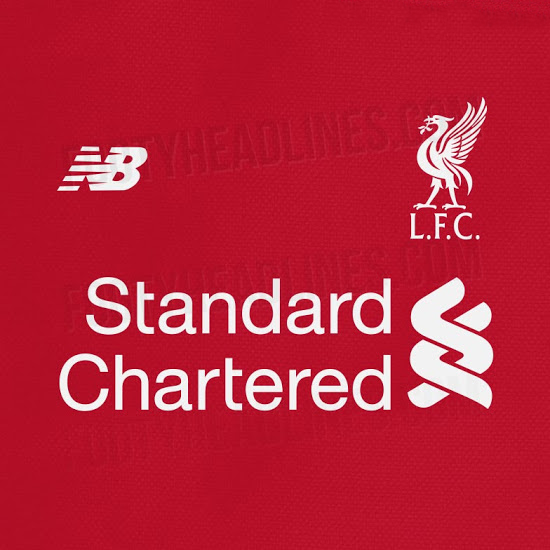 While the finer point of the design are unknown, it would appear that the fundamentals won’t be altering much – other than the removal of the 125th anniversary crest, for obvious reasons.

The away and third strips? Well that’s a different story entirely.

Indeed, the leaked previews show that New Balance are cooking up a neon onslaught for the accompanying away and third outfield kits, with “Deep Violet” and “Grey Violet” providing the base palette (along with ‘toxic sludge green’ and ‘Molly Ringwald pink’ trim respectively)…

The goalkeeper kits are no less garish, with retina-bothering “Vivid Cactus” and “Pink Glow” offerings for the away and third strips…

If you’ve ever wondered what it’d be like to drop acid in the highlighter section at Rymans, then wonder no longer.