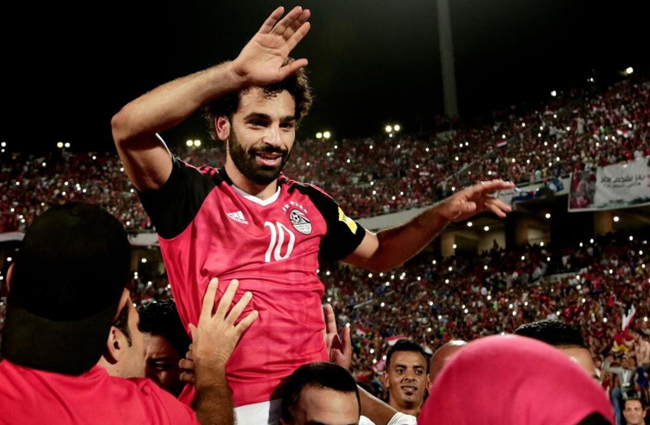 After firing Egypt to their first World Cup since 1990 a month or five ago, Mohamed Salah’s stock has never been higher in his home country.

Indeed, the Liverpool forward’s folk hero status was confirmed during Egypt’s recent presidential election when many voters waved their ballot to select Salah as their new president of choice.

Of course, Salah’s name wasn’t actually on the ballot, but that didn’t stop more than a few people crossing out the names of the two candidates – incumbent president Abdel Fattah el-Sisi and his opponent Moussa Mustafa Moussa – and writing his name in of their own accord.

This from the Economist:

More than one million Egyptians spoiled their ballots, nearly twice the number who chose Mr Moussa.

Some crossed out both candidates and wrote in Mohamed Salah, a popular Egyptian footballer.

Unfortunately, despite garnering the popular vote, it looks like Salah is set to lose out to El-Sisi, who has won himself a second term by attracting a whopping 92% of the (unspoiled) vote.