As well as powering Liverpool into a Champions League final, Mohamed Salah’s excellent form this season has had another beneficial knock-on effect.

Indeed, the Egyptian’s rising profile has provided a timely and significant boost to the Ramadan knick-knack market, with manufacturers plastering the prolific winger’s face on absolutely everything, from pillow cases to cardboard cut-outs, to toys, to t-shirts.

With this year’s religious fast due to begin this very evening, it’s been revealed that vendors have well and truly cashed in on Salah’s newfound fame. 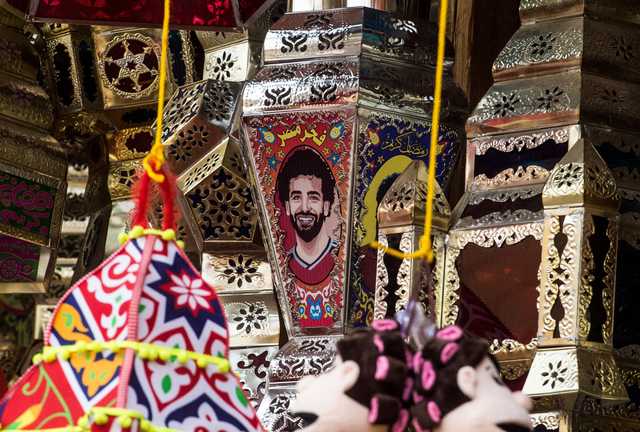 Essam, a shopkeeper in Cairo’s Sayeda Zainab district, confirmed to Reuters that this year’s most popular Ramadan lantern has, without a shadow of a doubt, been the Salah model.

The lanterns are an annual staple in Egypt, where they are used to decorate streets, alleyways and houses and as gifts for children.

“The Mohamed Salah lantern is the highest selling lantern this year,” Essam said, citing the “Salah-mania” sweeping across the nation as the driving force behind the numbers.

A fellow trader, Omnia, added: “Mohamed Salah is a role model for all Egyptians at the moment. All of Egypt loves Mo’ Salah, as they call him in England.” 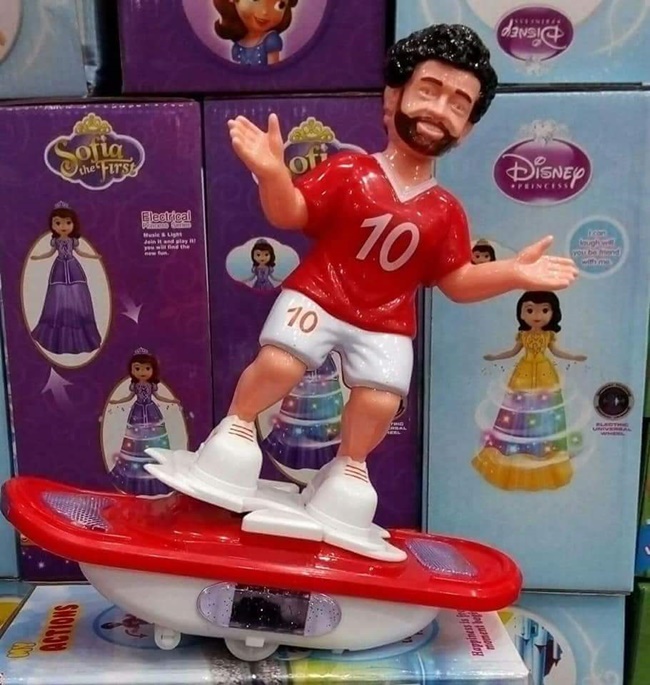